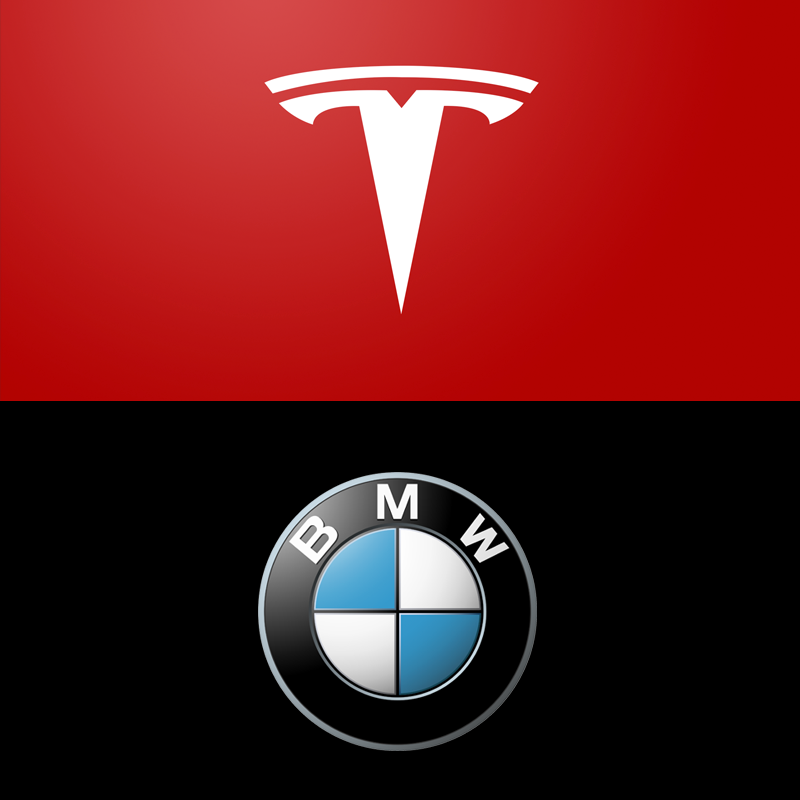 10 NovTesla says in talks with BMW over car batteries, parts

BMW uses carbon fibres from its joint venture with materials supplier SGL (SGCG.DE) to make reinforced passenger cell parts for its i3 electric hatchback and i8 plug-in hybrid sports car.

Officials at BMW were not immediately available to comment.

“We are talking about whether we can collaborate in battery technology or charging stations,” Musk was quoted as saying in the interview.

A spokeswoman for Tesla in Germany later described the discussions as informal.

“The conversation between Elon Musk and BMW has been a casual conversation, and not about a formal cooperation,” spokeswoman Kathrin Schira said.

There were no further details on the specific nature of the alliance, however BMW and Tesla executives already met in June to discuss the creation of charging stations usable for different types of electric cars.

Rival Daimler (DAIGn.DE), owner of the Mercedes brand, said last month it would continue to collaborate with Tesla even after selling its remaining four percent stake in the U.S. company. Tesla has also worked with Toyota (7203.T) on electric SUVs.

Tesla’s billionaire co-founder Musk also told Der Spiegel that he expects Tesla to have a battery production plant in Germany in five to six years.