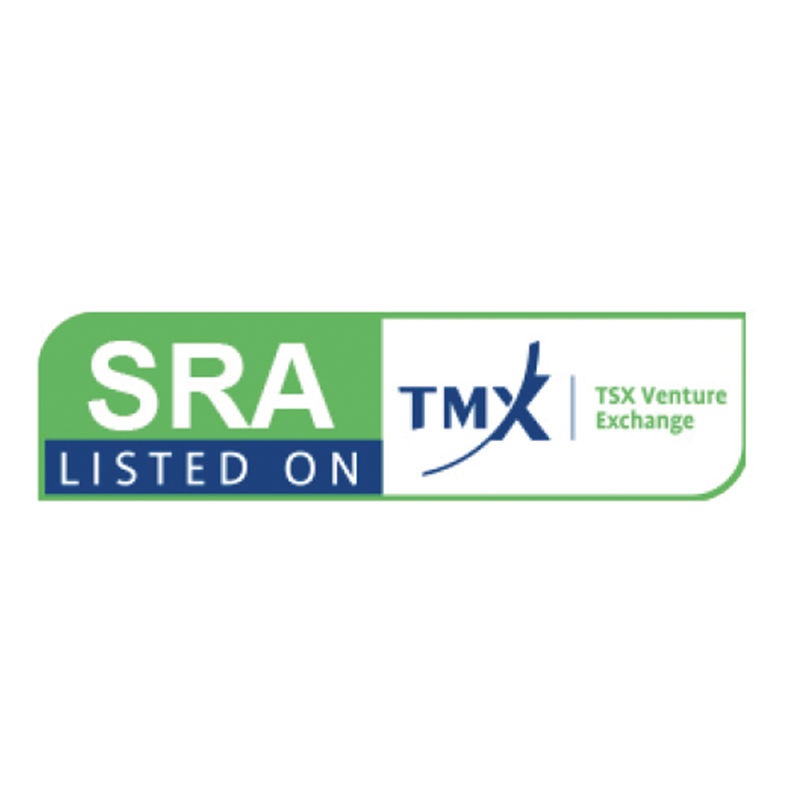 19 MayStria Lithium Closes a Non-Brokered Offering For an Amount of $500,000

Stria Lithium Closes a Non-Brokered Offering
For an Amount of $500,000

In connection with the closing of the Offering, the Company paid cash finder’s fees totaling $18,848 and issued 376,690 non-transferable warrants, each warrant entitling the holder to acquire one (1) common share of the Company at a price of $0.05 per common share until April 13, 2021.

The securities issued in connection with the closing of the first tranche of the Offering are subject to a four-month hold period expiring on August 14, 2016. The Offering is subject to the final approval of the TSX Venture Exchange. The company will use the proceeds for general working capital and exploration expenditures.

Stria Lithium Inc. (TSX-V: SRA) is a Canadian junior mining exploration company with an expanding technology focus and is also the sole owner of the Pontax spodumene lithium property in Northern Quebec. Stria’s mission is to be a reliable, profitable global source for both lithium metal and lithium compound products and process technologies for producing value added lithium products.

Stria’s expanded business focus is on the application of in-house developed technologies and processes that lead to the production and milling of lithium metal and lithium metal foil for advanced lithium batteries.

Lithium is a critical metal in the universal fight against global warming. It is a core component of Lithium-Ion batteries used for powering electric vehicles and for industrial scale energy storage

This news release may contain forward-looking statements, being statements that are not historical facts, and discussions of future plans and objectives. There can be no assurance that such statements will prove accurate. Such statements are necessarily based upon a number of estimates and assumptions that are subject to numerous risks and uncertainties that could cause actual results and future events to differ materially from those anticipated or projected. Important factors that could cause actual results to differ materially from the Company’s expectations are in our documents filed from time to time with the TSX Venture Exchange and provincial securities regulators, most of which are available at www.sedar.com.