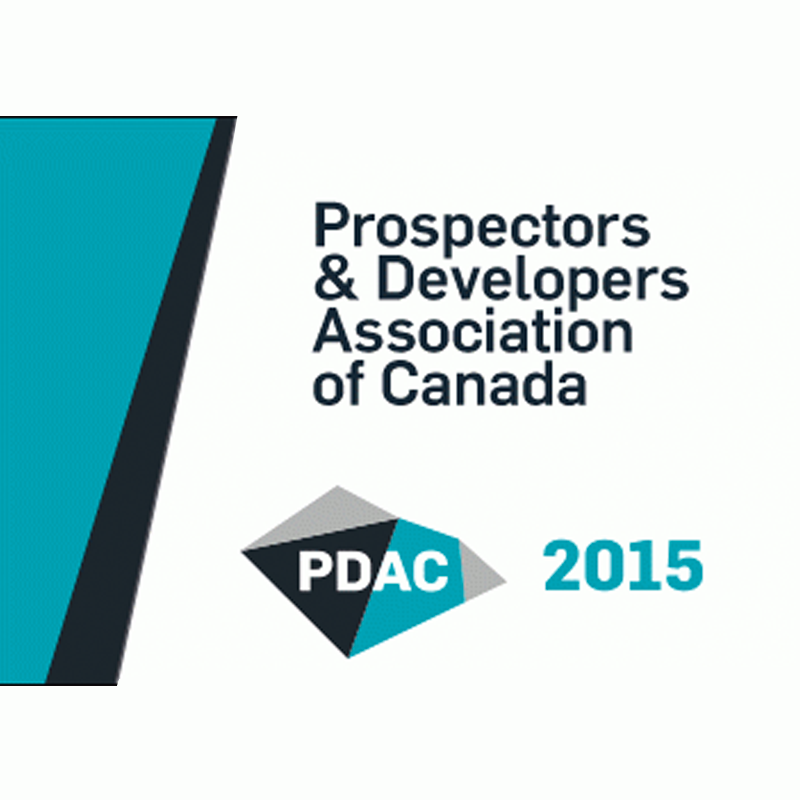 Although attendees at PDAC disagreed on whether EV or grid storage demand would emerge first to drive battery growth, there was all round agreement that product value will lie in processing technology and increasing purity Grid energy storage solutions are likely to outstrip electric vehicles (EVs) as the largest lithium demand growth driver in the short term, Julien Davy, Stria Lithium’s COO, told IM at the Prospectors and Developers Association of Canada (PDAC) 2015 conference in Toronto, Canada on Tuesday. “The grid energy storage solutions will form the first wave of the projected battery mineral consumption uptick, with EVs following shortly after,” Davy told IM. Lithium-ion (Li-ion) batteries currently account for 35% of global 150,000 tonne annual lithium carbonate equivalent (LCE) carbonate consumption, according to the company, but in 2021, they are expected to account for 65% of global LCE consumption in a 550,000 tpa global production scenario by Stria. Other industry players, including Jeremy Poirier, a director at Pure Energy Minerals, and Guy Bourassa, CEO at TSX-V listed Nemaska Lithium, however, disagree that grid storage demand will arise first. Bourassa told IM that EVs would be the short term largest source of extra battery mineral demand and pointed to vehicle industry majors such as General Motors Co., which is soon to release its Volt model, pushing into the space that has been defined by Tesla Inc. for many years. Poirier also concluded that growth in grid storage solutions will lag behind EVs, which are broadly seen as a more glamorous end market with a greater focus of attention. Davy’s conservatism on EV growth is due to the consumer market – which is personal, not business related. “If EVs can take off, manufacturers need to prove that long distance use is possible and a viable alternative to using conventional fuels to vehicle customers,” he told IM. “Tesla will need to make an announcement this year,” he said, adding that the amount of battery mineral consumption on the table from Tesla and from whom this will be sourced are important investor questions. The energy grid storage solution end market is also hard to quantify in terms of demand, he told IM. “The power industry is generally run by big, multi-billion dollar capex companies, which are relatively private about their demand projections,” Davy said. What many lithium delegates agreed upon, was that, as Davy summarised: “The sky is the limit with lithium.” Purity and processing are key Stria’s Davy told IM that the company’s value lies in its processing technology, which allows for low cost production of lithium using a chlorination process from spodumene. This can be transported in mineral oil, Davy confirmed, or converted via simple reactions to lithium carbonate or hydroxide. This process can take spodumene ore material and create “four nines”, or 99.99% pure lithium metal, which increases in value by almost double, to $15,500/tonne from “three nines” pure lithium metal, at 99.9% Li. “Purity is key – the processing is where the value is,” Davy told IM. “The higher the purity of battery mineral ingredients, the higher the performance, longevity and efficiency of the end product battery.” “We will also simplify our business model by offering the processing technology to others under a licensing agreement, we may also purchase this material post-production and find the customers ourselves,” Davy added. Focus Graphite Inc’s vice president of project development, Jeff Hussey, told IM that similar findings have been observed for graphite. “Heading straight for a 98% C graphite product from all flake sizes is advantageous,” he said. It can be less difficult to produce high purity graphite products from higher flake sizes but the distribution of the impurities in the resource and the lack of need for specific processing items means that Focus can produce the higher grade material from all mesh sizes, Hussey said. Further to this, “five nines”, 99.999% C spherical graphite, can be made by the company with a higher performance than is achievable with synthetic graphite. “We can prove that irreversible capacity loss at first charge is lower with our material,” he told IM. Brine pool permitting difficult in modernity Brine sourcing still dominates lithium production however, though this industry will not see new brine pool-requiring projects coming forward, Pure Energy’s Poirier said. “They are just too environmentally difficult to get permitting for today, and by processing brines inside using a proprietary technology, you also remove the problem of unwanted rains lowering production ability,” he told IM. “Various restrictions and difficulties will also make it more difficult than some expect for the lithium majors – Sociedad Quimica y Mineria (SQM), Rockwood, Albemarle and so on – to meet the projected increase in lithium demand,” he said. This means that the majors are looking around for projects and engaging in conversations with juniors to identify where value in the industry may lie. SQM in particular is unlikely to be able to produce more than its current quota amount without changes in its Chilean government contracts, despite theoretically having the resource, technical knowledge and financing ability to do so. This, Poirier says, leaves an opportunity for lithium juniors. “We cannot forget the potential of battery recycling,” he told IM. “It may be the case that older batteries are shipped off to less developed countries for use before recycling, but companies like Israel’s Tenova Bateman will be able to recycle lithium back out of batteries,” he said.