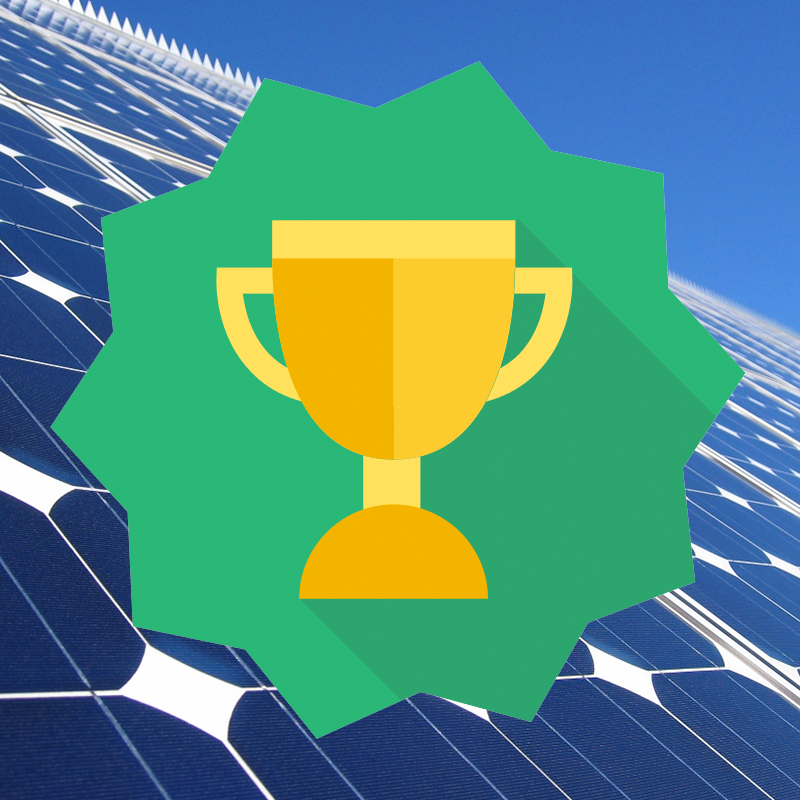 11 MarPDAC 2016: How lithium has become a rare winner amid the commodity slaughter

The commodity slaughter of the last five years has left almost no metal unscathed. Almost.

There is a notable exception. Little-known lithium has been a solid performer for the last several years, and has simply skyrocketed in recent months due to expectations of soaring demand from electric vehicles and market distortions in China.

“You could argue it’s done better than anything,” said Jon Hykawy, president of Stormcrow Capital Ltd., which tracks the lithium market. That said, he noted the sky-high prices coming out of China don’t tell the whole story.

The lithium market is tiny in the grand scheme of things, with total demand of roughly 180,000 to 200,000 tonnes a year. It is not an exchange-traded commodity, and is instead sold in direct contracts between suppliers and users.

But it’s a space investors have been watching closely for years because of its crucial use in batteries, particularly for electric cars. As Tesla Motors Inc. and other automakers ramp up electric vehicle production in the coming years, demand for lithium batteries is certain to rise. Goldman Sachs called it the “new gasoline.”